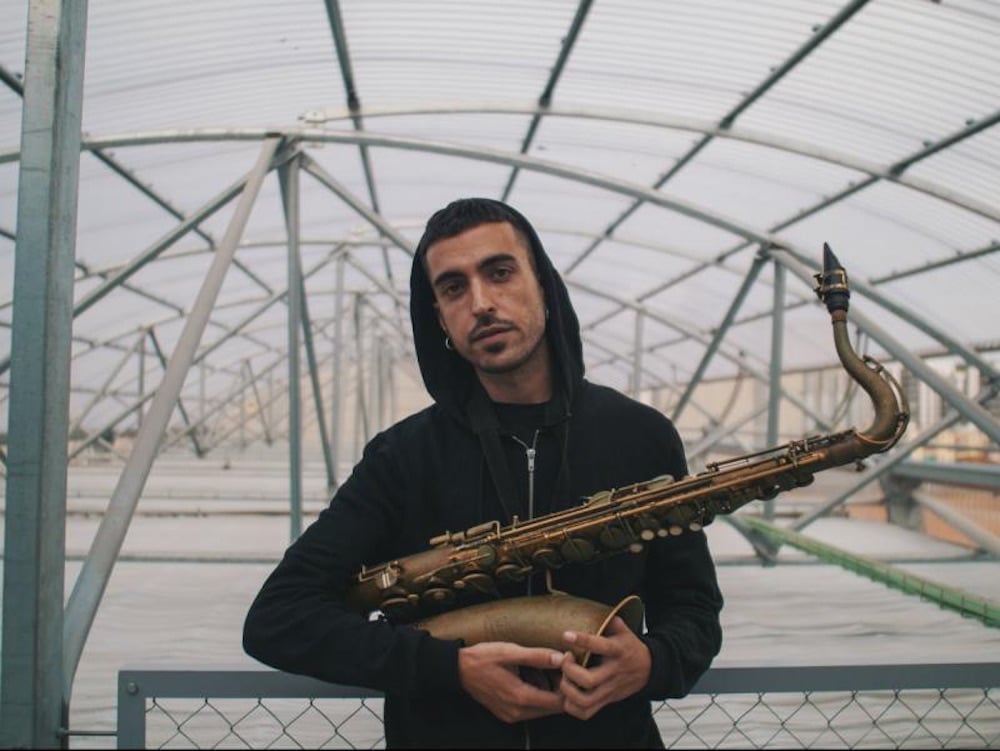 The saxophonist, flautist, composer and producer Pau Vidal, who is also a member of the well-known band The Gramophone All Stars Big Band, leads Tarquim, a group dedicated to creating new songs from diverse popular and folk music traditions.

They already did it on their first album, Mar endins (Taller de Músics, 2016), where they exposed popular and traditional Valencian and Mediterranean music to a touch of jazz. In their second studio album to be released this September, A Cuba (Say It Loud, 2020), they breathe new life into Cuban genres such as descarga, danzón, cha-cha-cha, guaguancó, columbia and bolero. Cuban and Afro-Cuban musical tradition star in a work recorded after months of study in Havana with the big names in Cuban music.
Come and listen to Pau Vidal and his musicians, who invite you to party, or as they say in Cuba, ¡a guarachar!

This concert is part of the “Map of Links” with groups, organizations, artists or individuals that Es Claustre begins this 2021, for the occasion with Say it Loud. 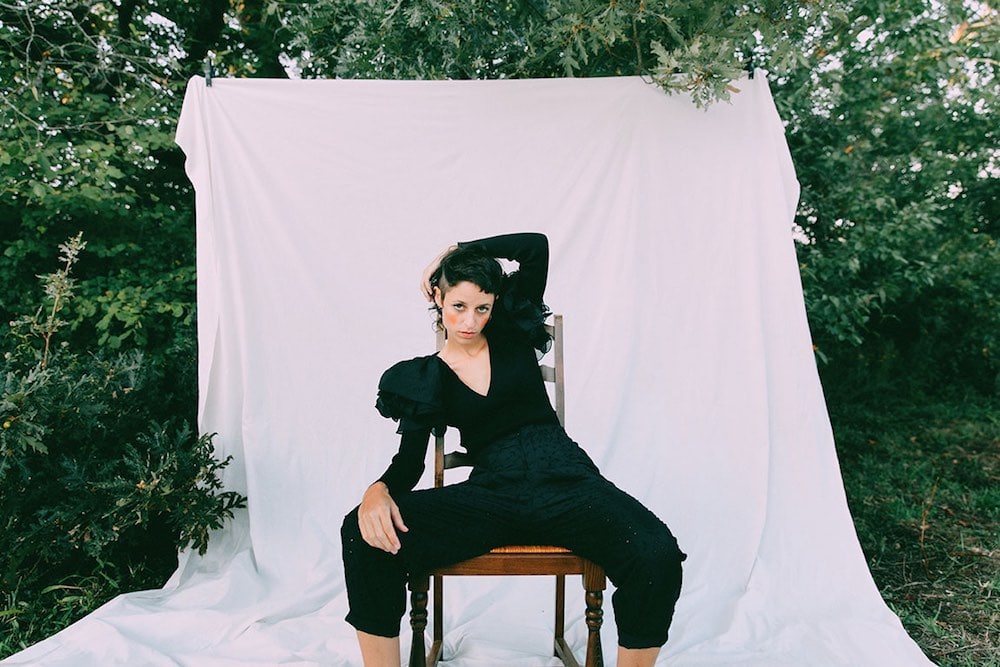 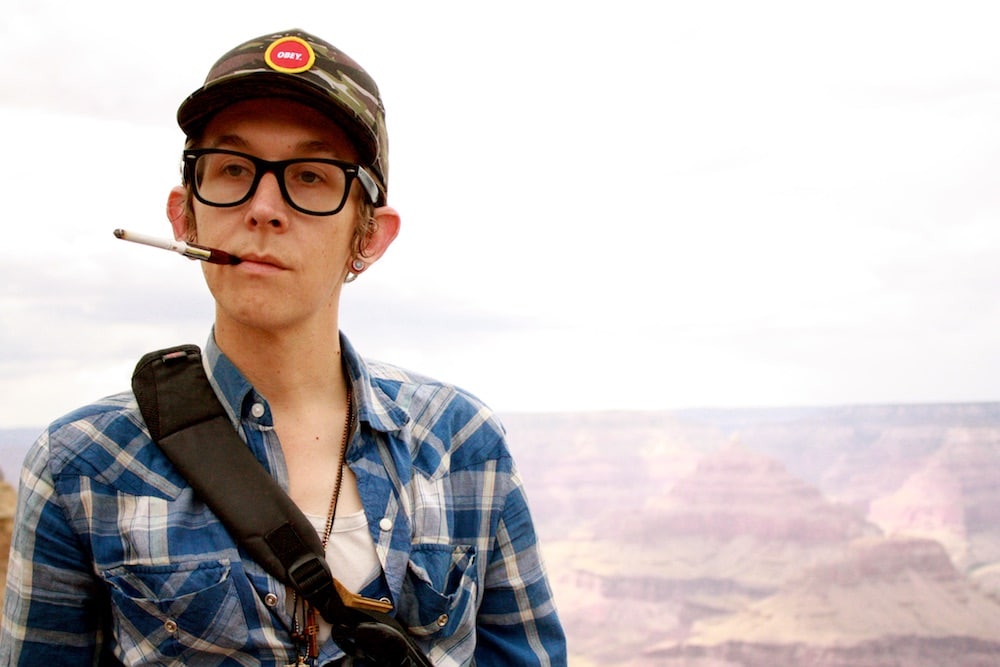 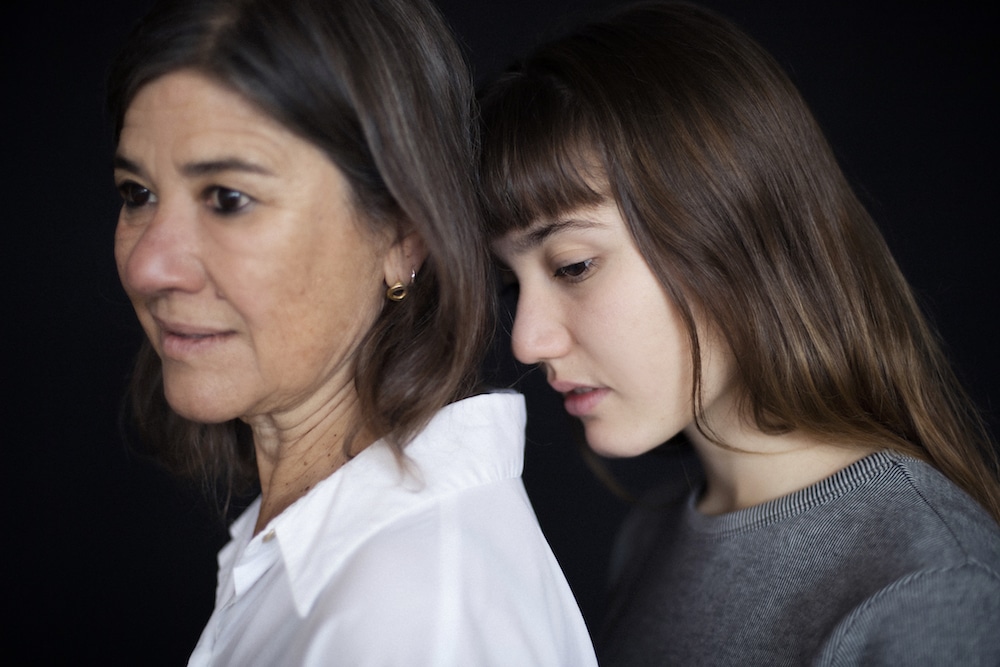 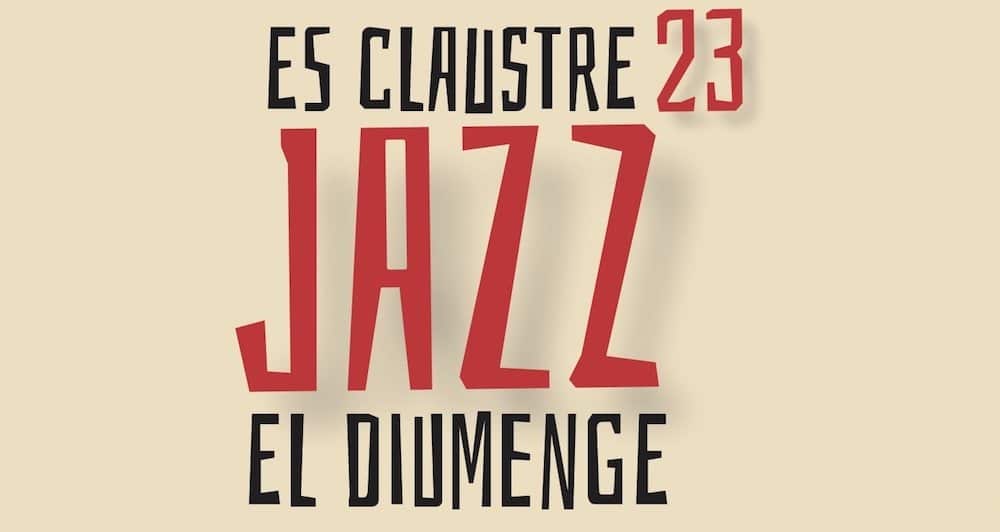 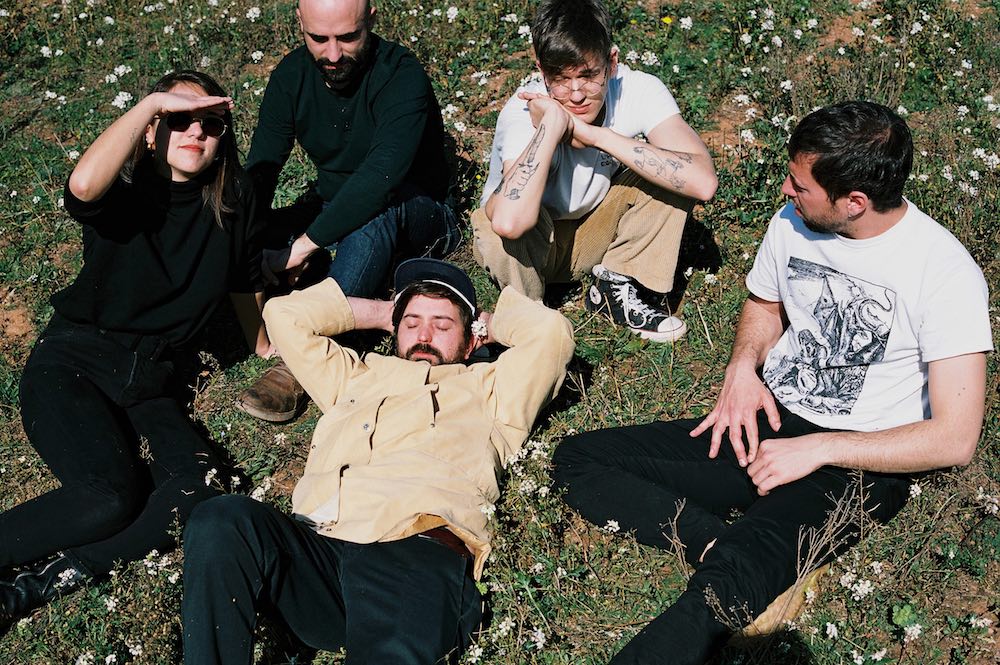 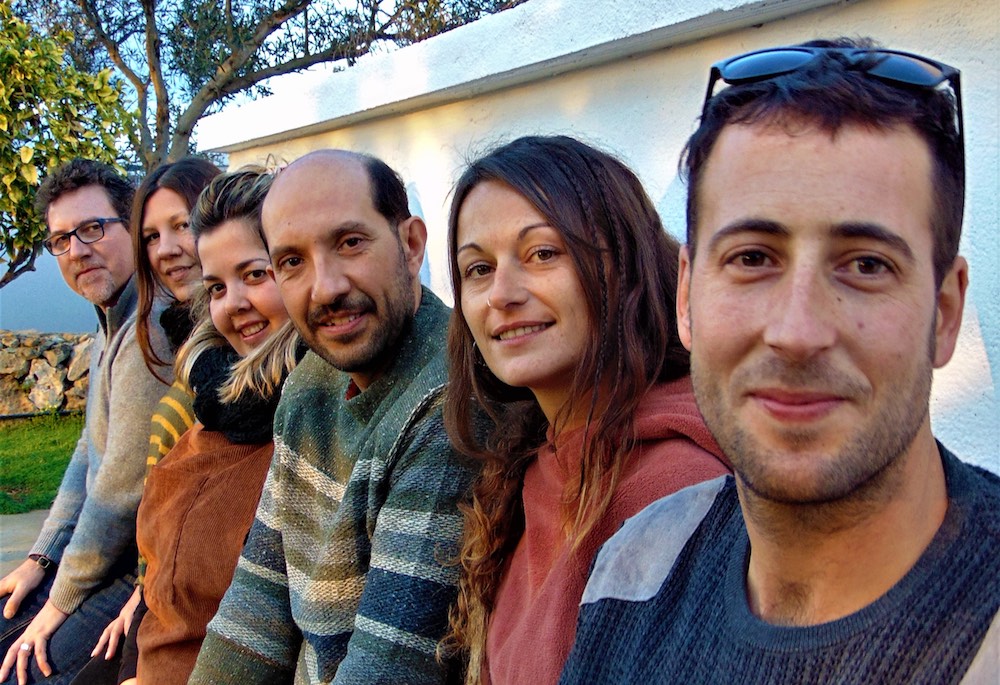 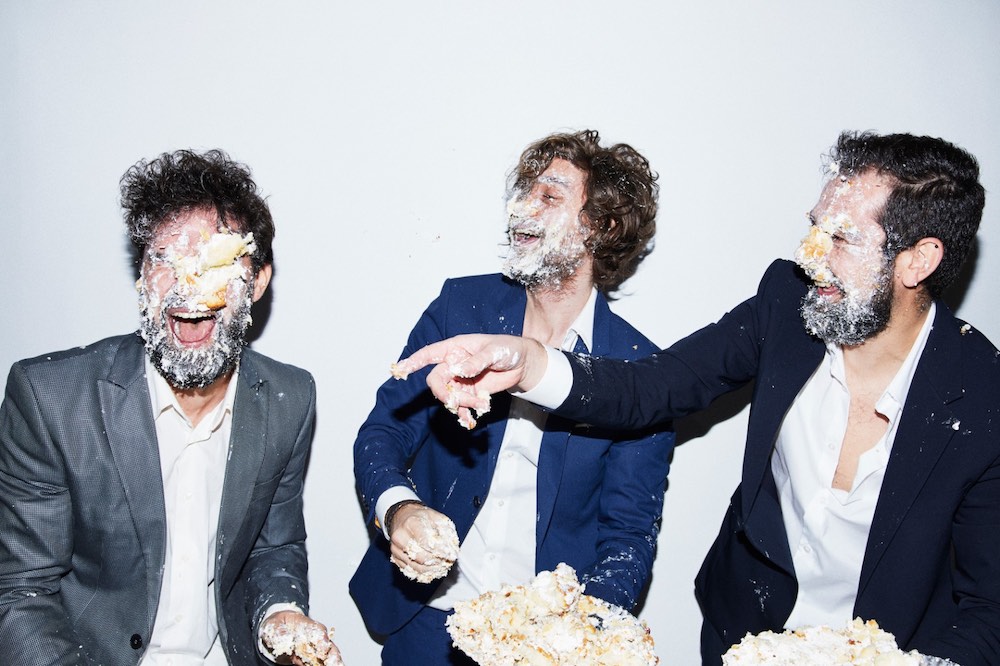 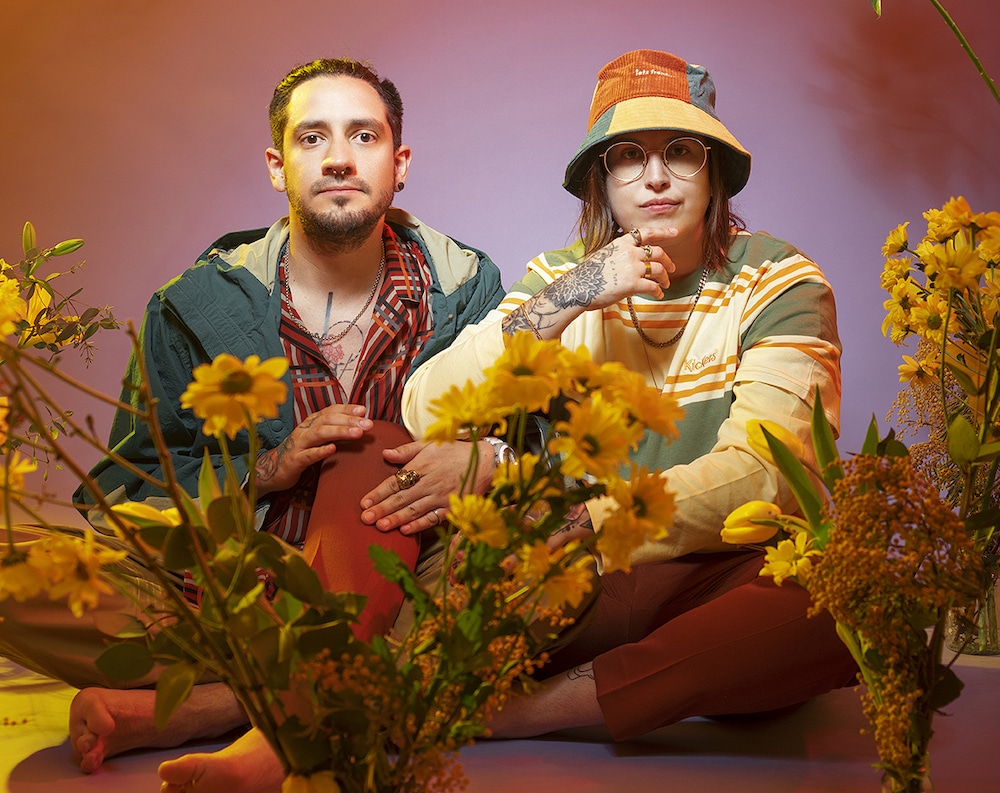 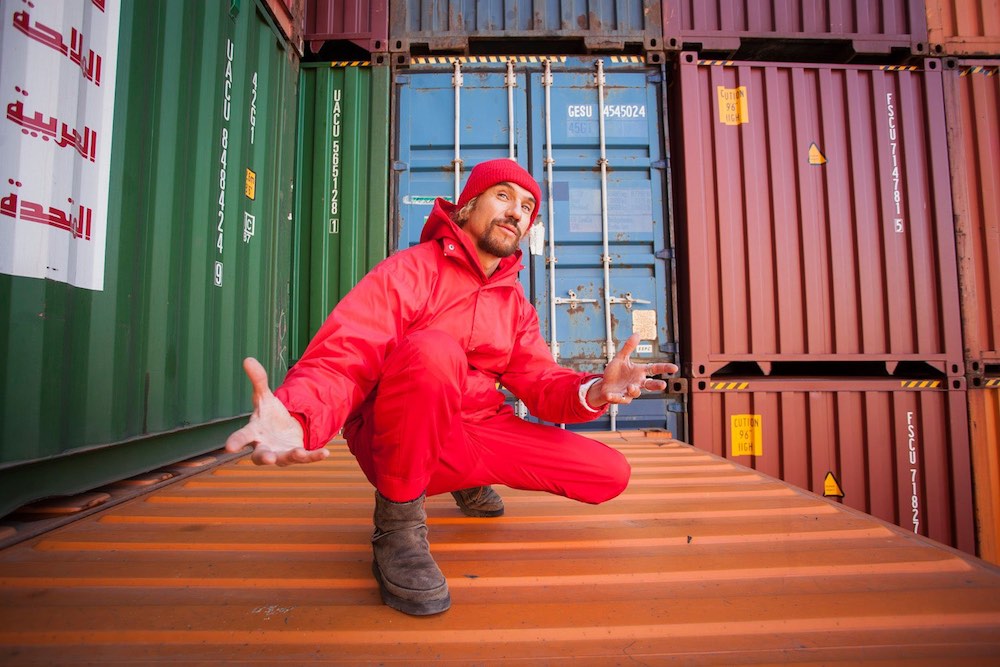 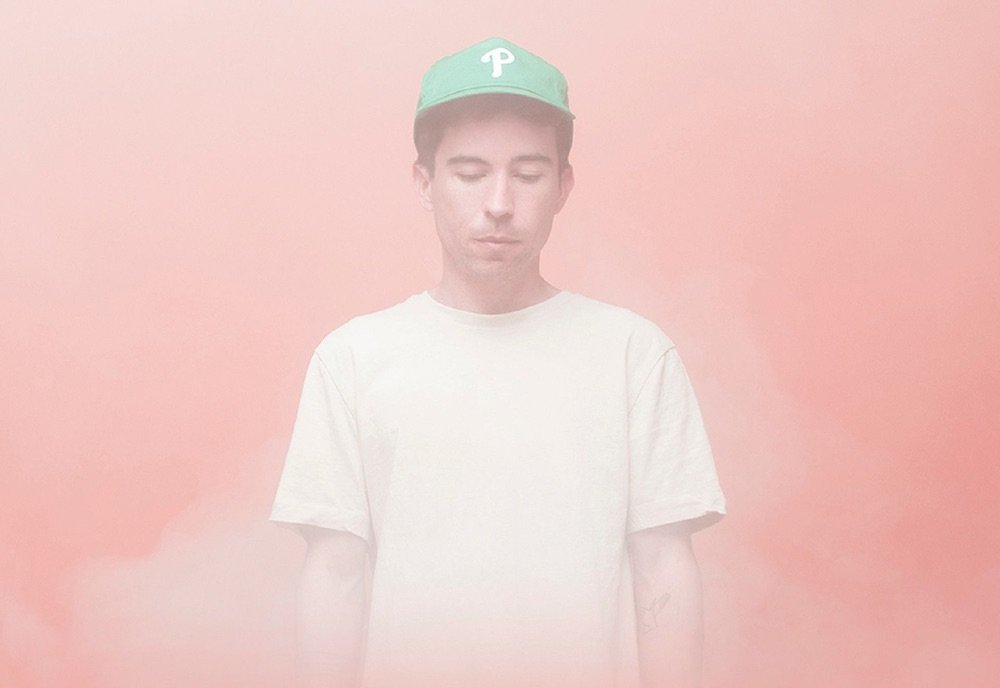