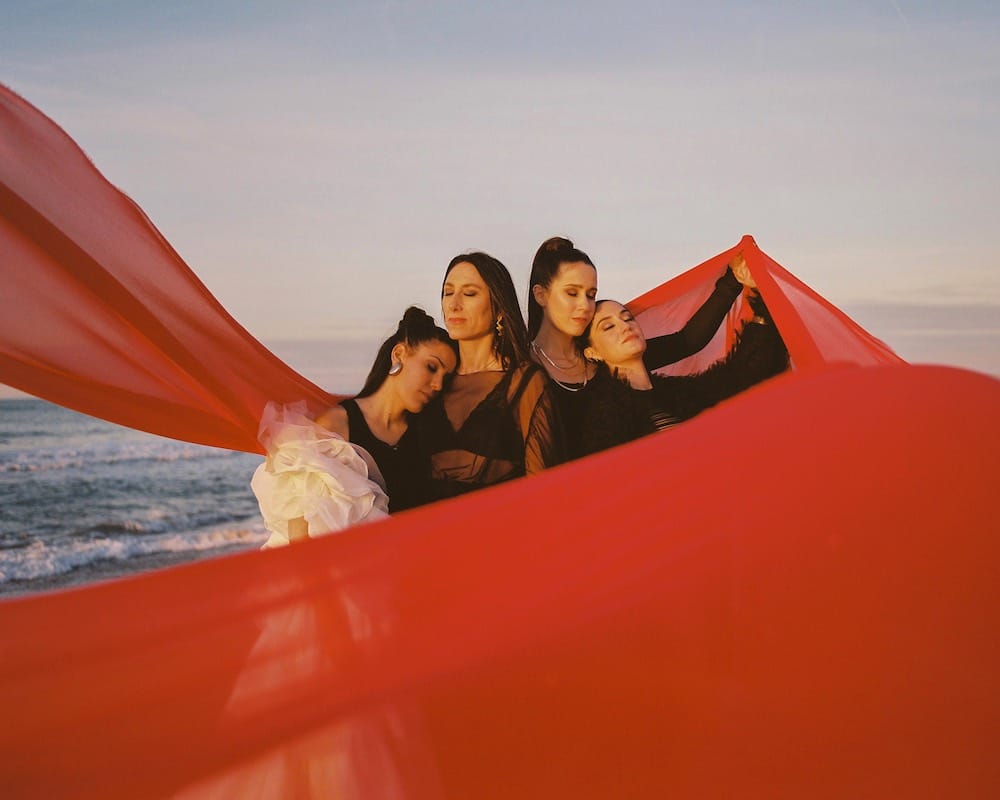 We find few formations on the music market that treasure virtues as remarkable as those displayed by  Las Migas. These four women have been conquering national and international stages for more than eighteen years, making it clear why they have become a benchmark for the most feminine, brave and joyful flamenco. With a Latin Grammy nomination and an Independent Music Award (MIN) for Best Flamenco Album for their latest album “Quatro”,

Las Migas are one of the most magical and international established bands. 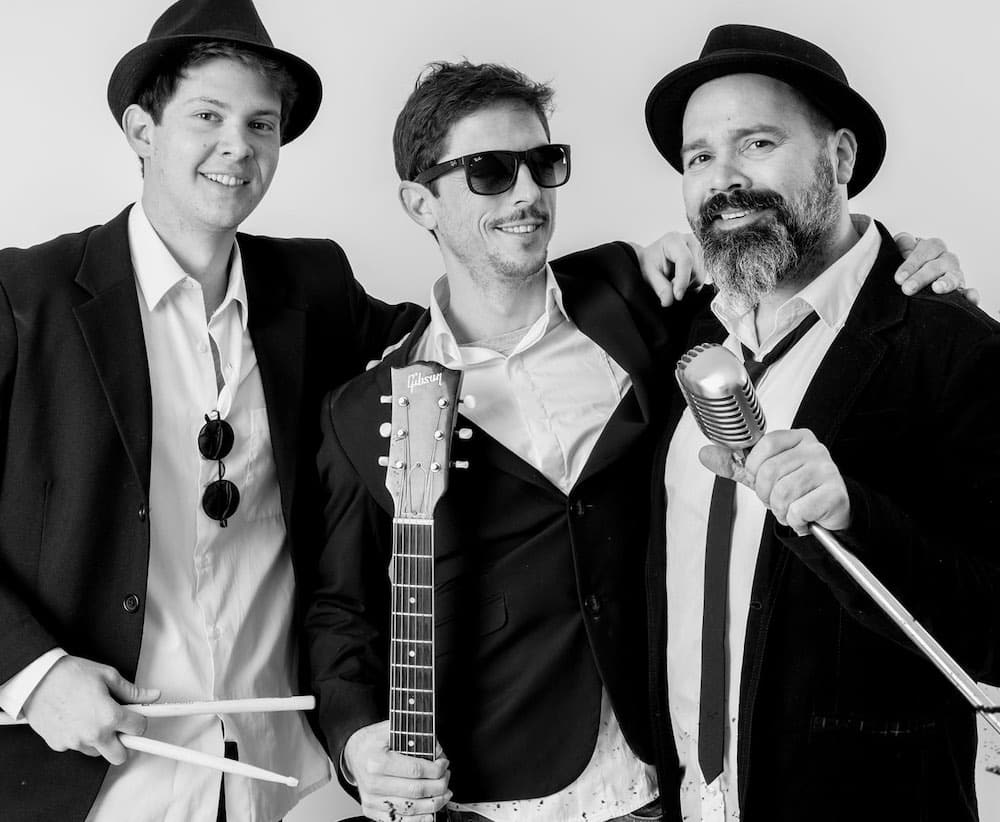 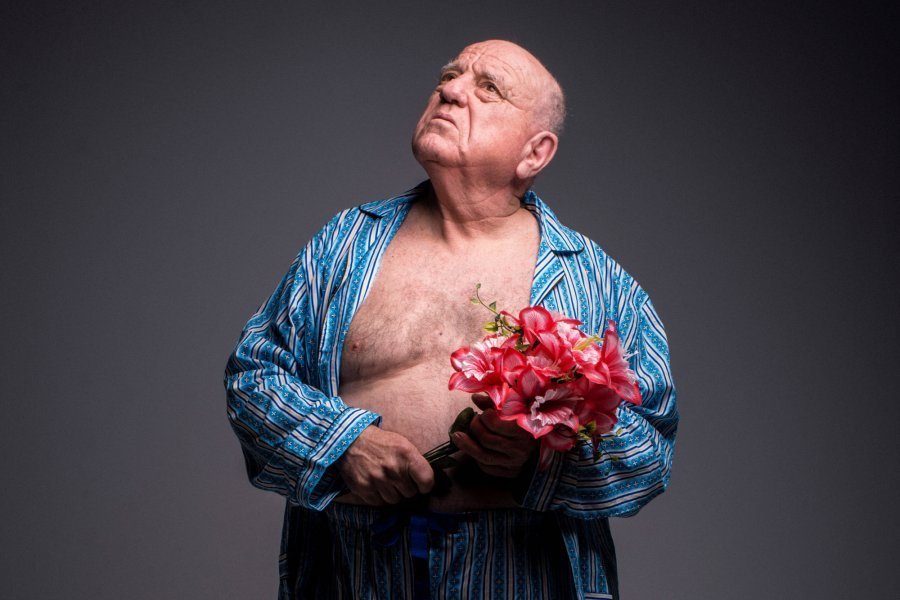 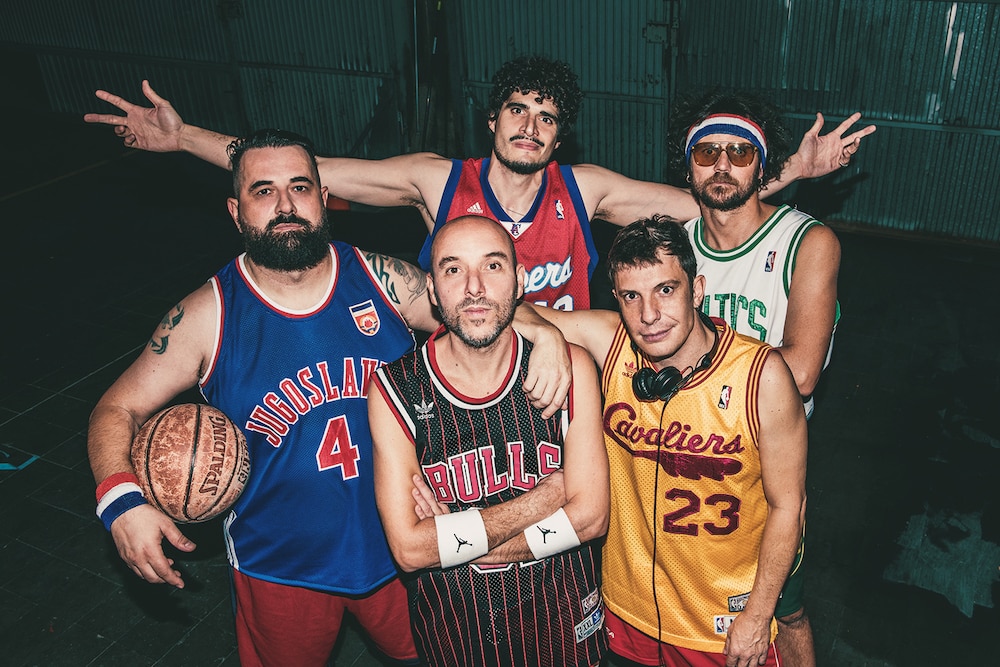 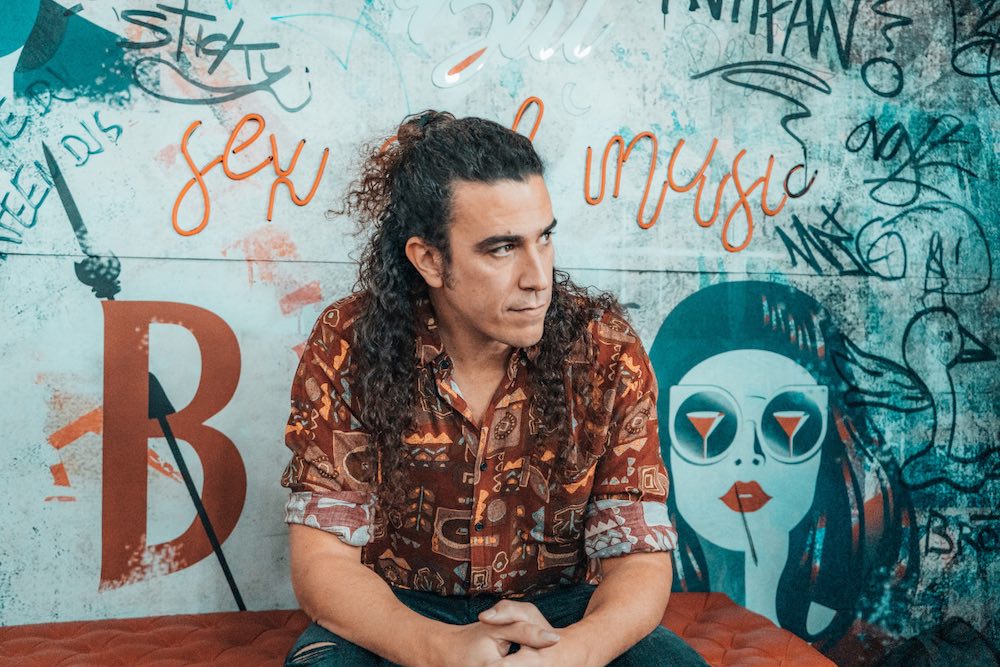 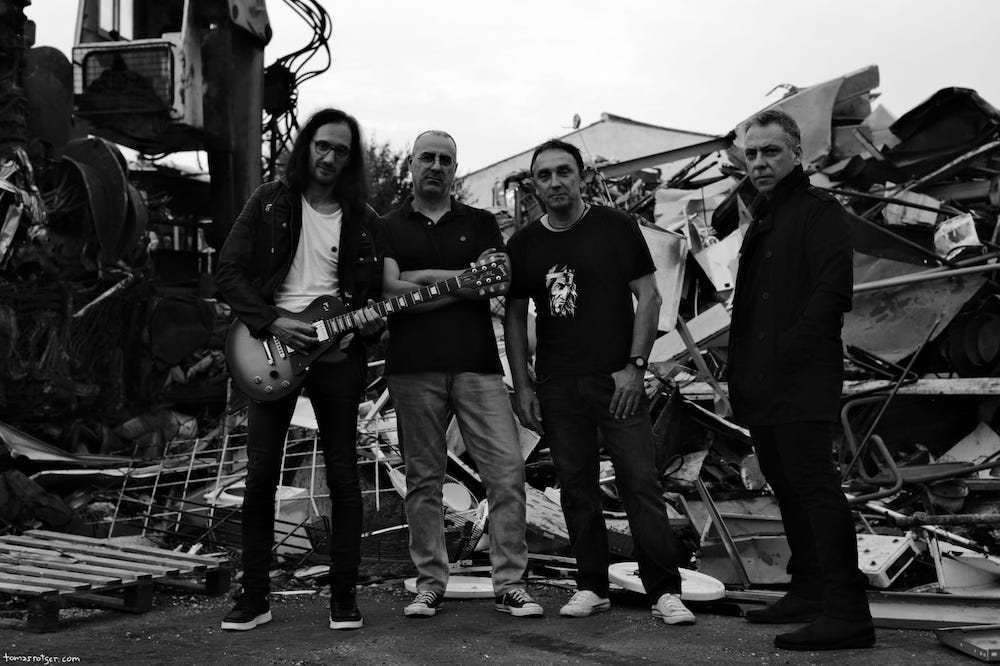 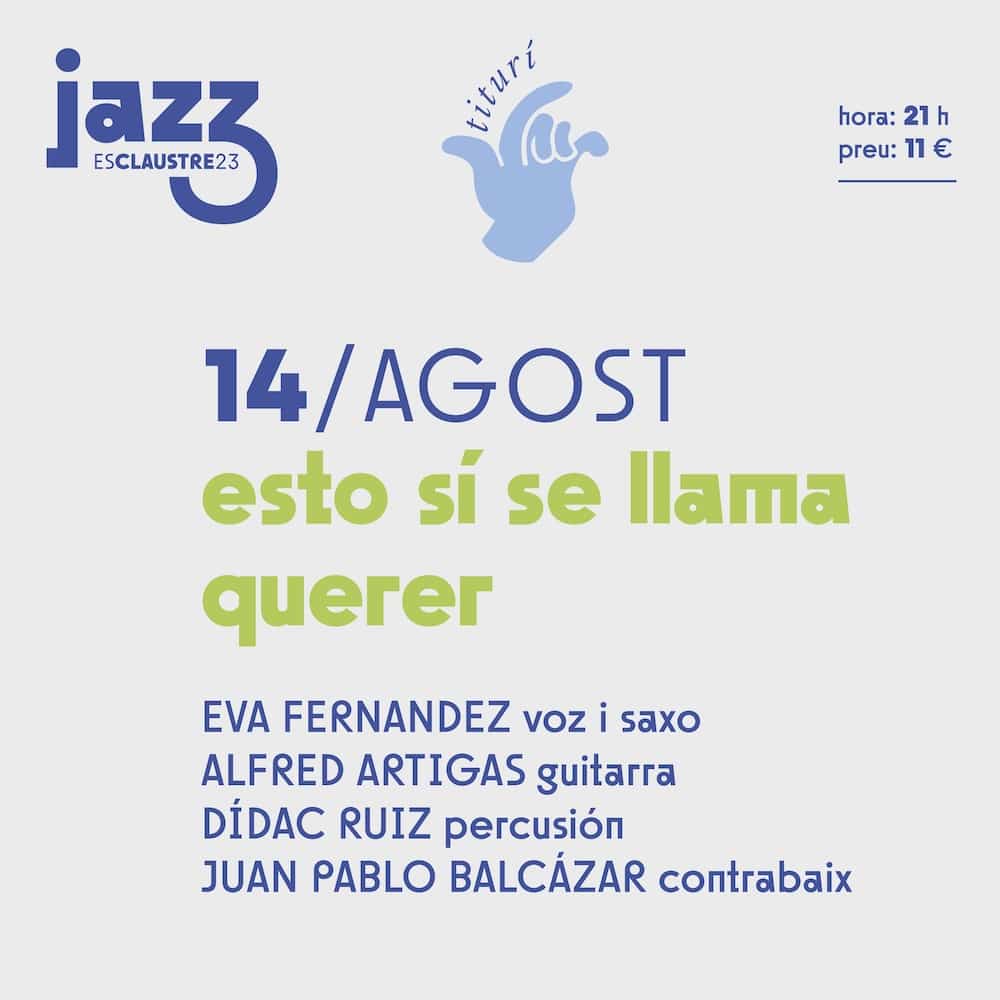 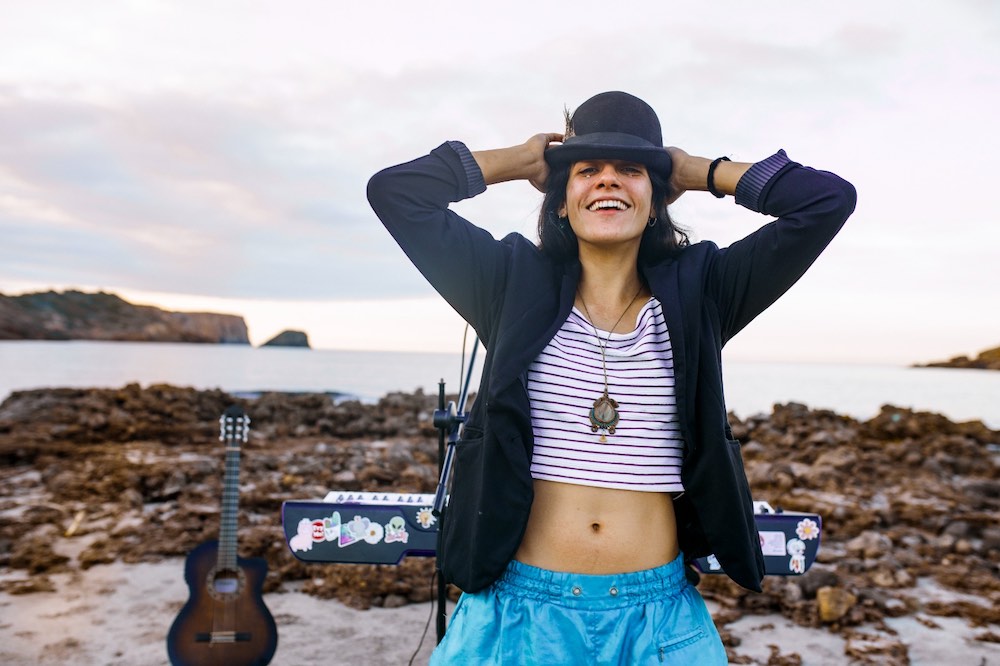 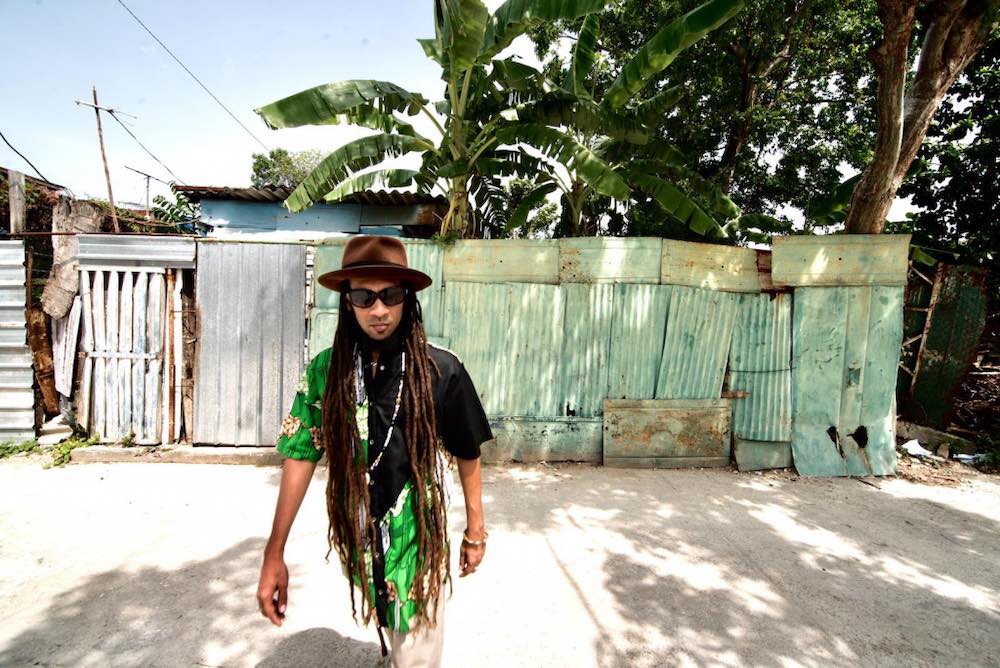 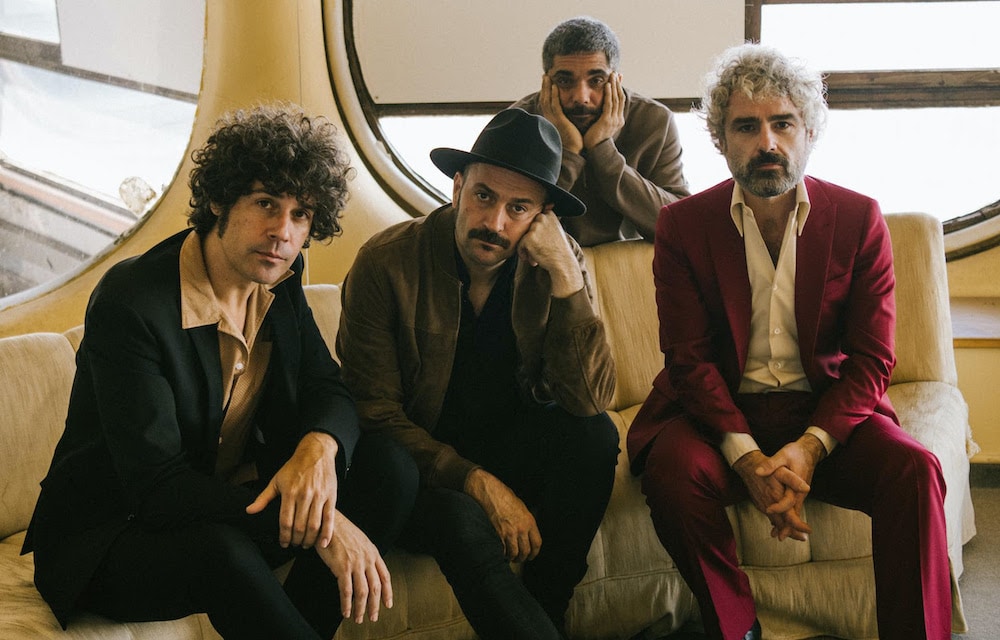