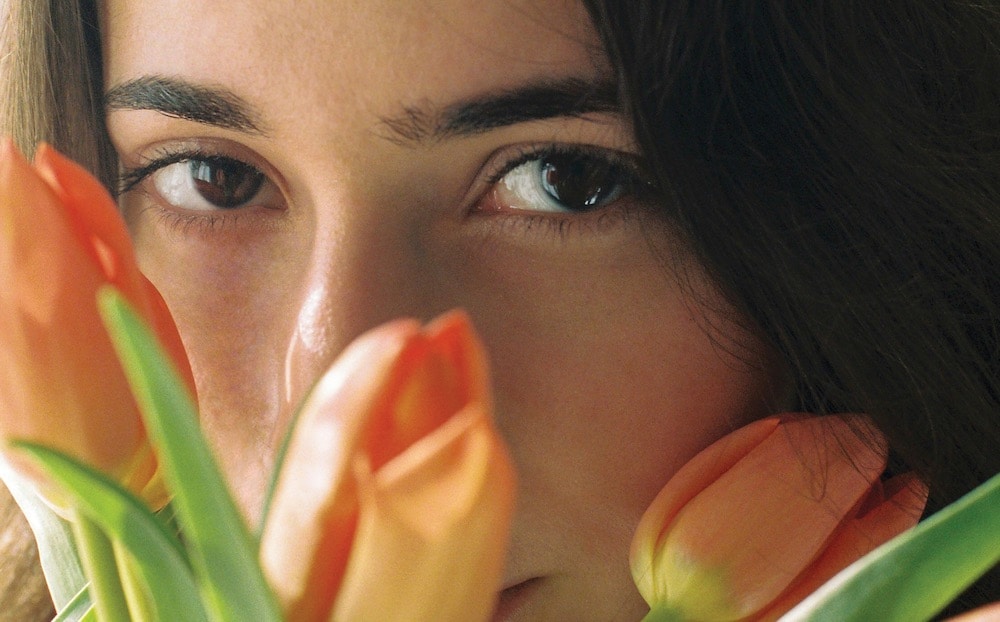 Patricia Atzur is a singer-songwriter and guitarist from Barcelona. She has lived in London for almost a decade, where she has developed her musical style and has learned about compostition and songwriting. Folk artists like Nick Drake or John Martyn have influenced her dream folk. 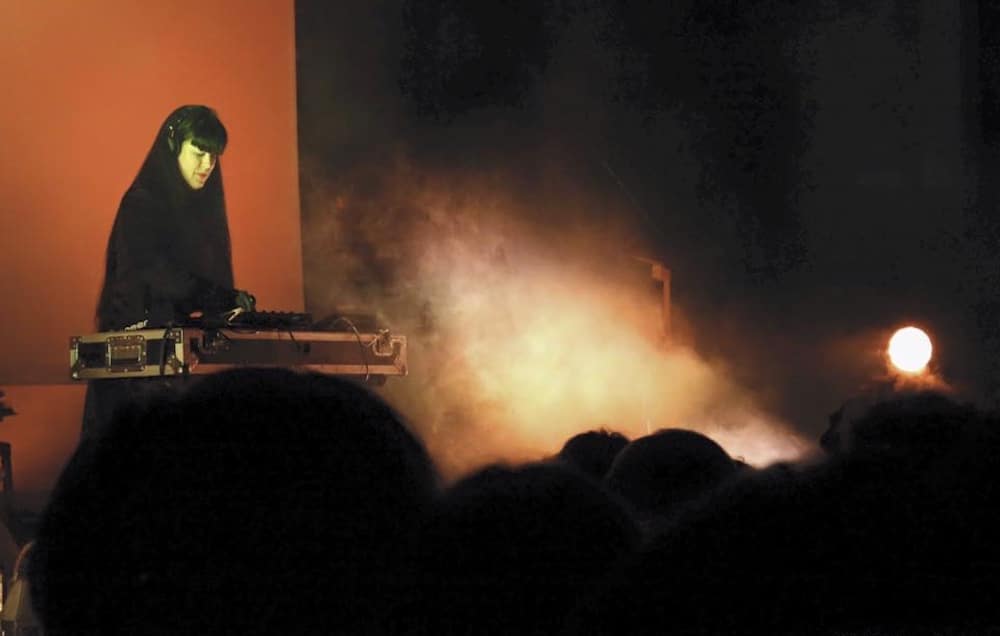 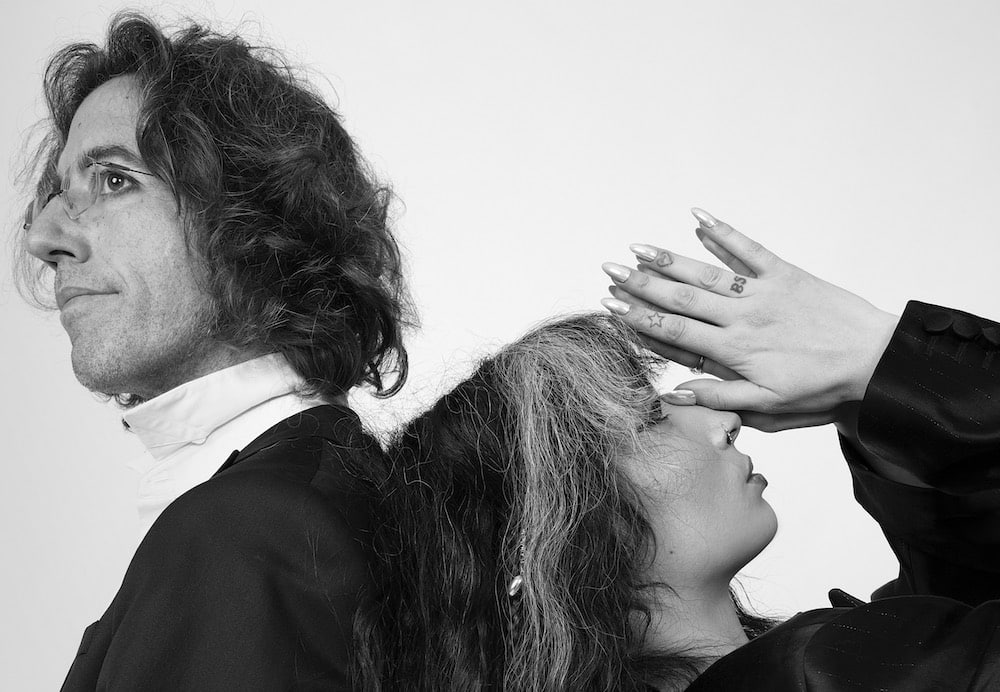 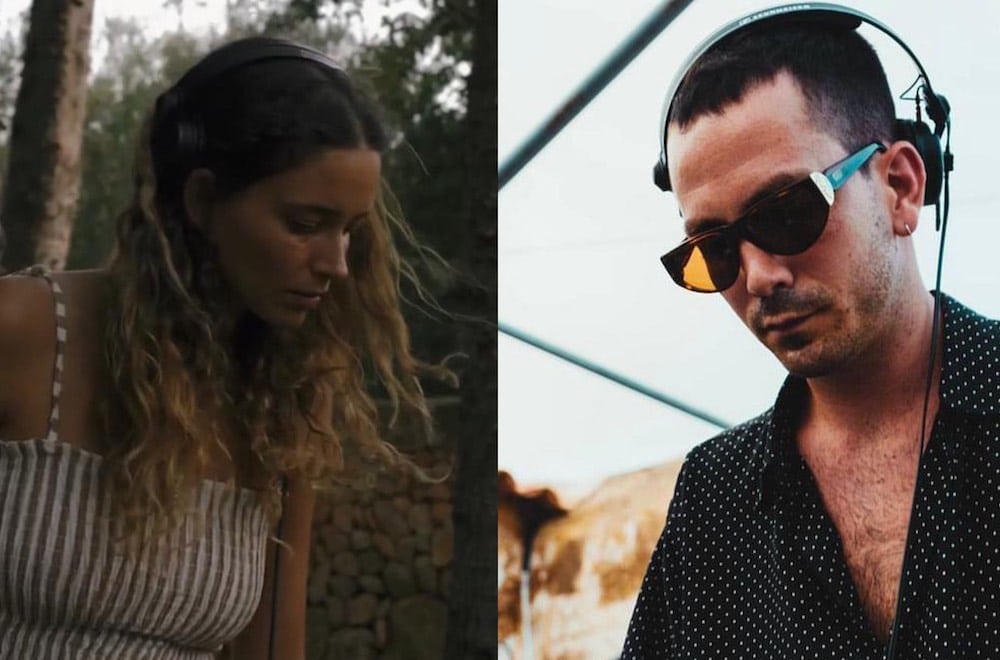 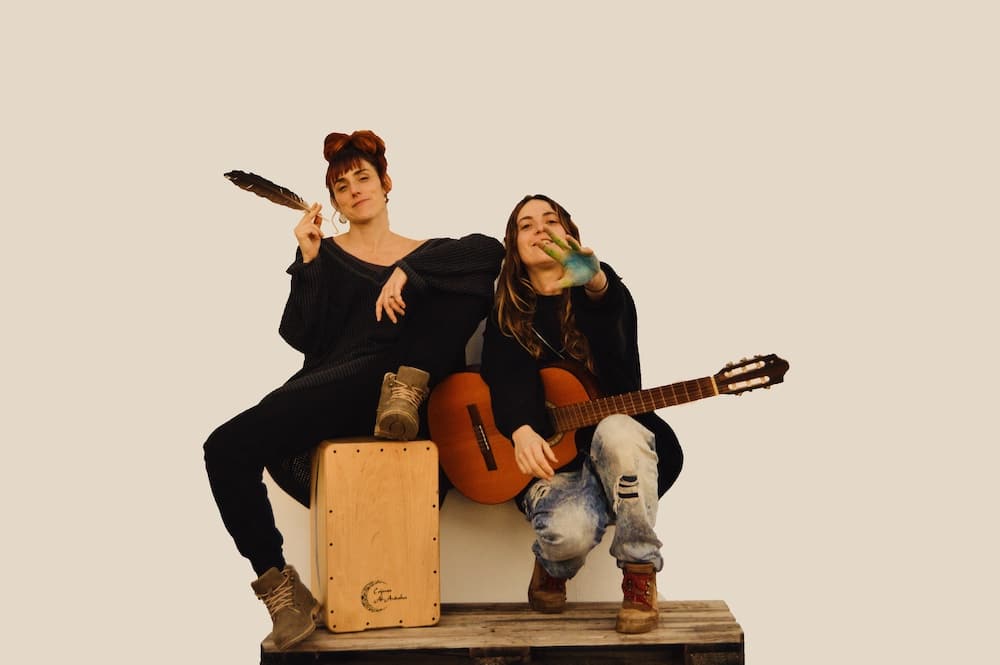