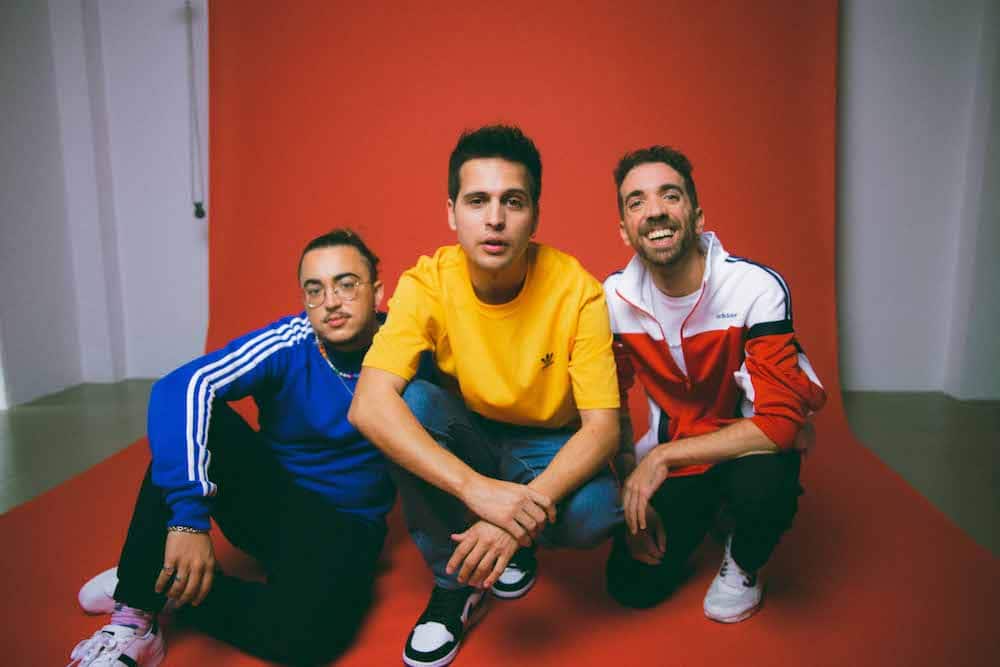 Stay Homas are Klaus, Guillem and Rai, musicians and roommates in Barcelona. To fight off the monotony of confinement, they soon began to write songs with an “ordinary life” theme, songs of an overwhelming creativity, beats full of life and clever and catchy lyrics. The songs were recorded using a cell phone camera, later shared and… the impact was immediate. Stay Homas became the living example that dreams can come true

The trio will be releasing their debut studio effort Agua by the end of the year. The album will include both previously unreleased tracks and songs featuring original collaborations that captivated the audience during the confinement.

Ahead in 2021, a three-month world tour will take them to step on the stages of the main Spanish cities (already sold out two shows in Razzmatazz in Barcelona), European capital cities such as London, Paris, Brussels or Milan, and also Argentina, Chile, Colombia, Uruguay and Mexico, among others. 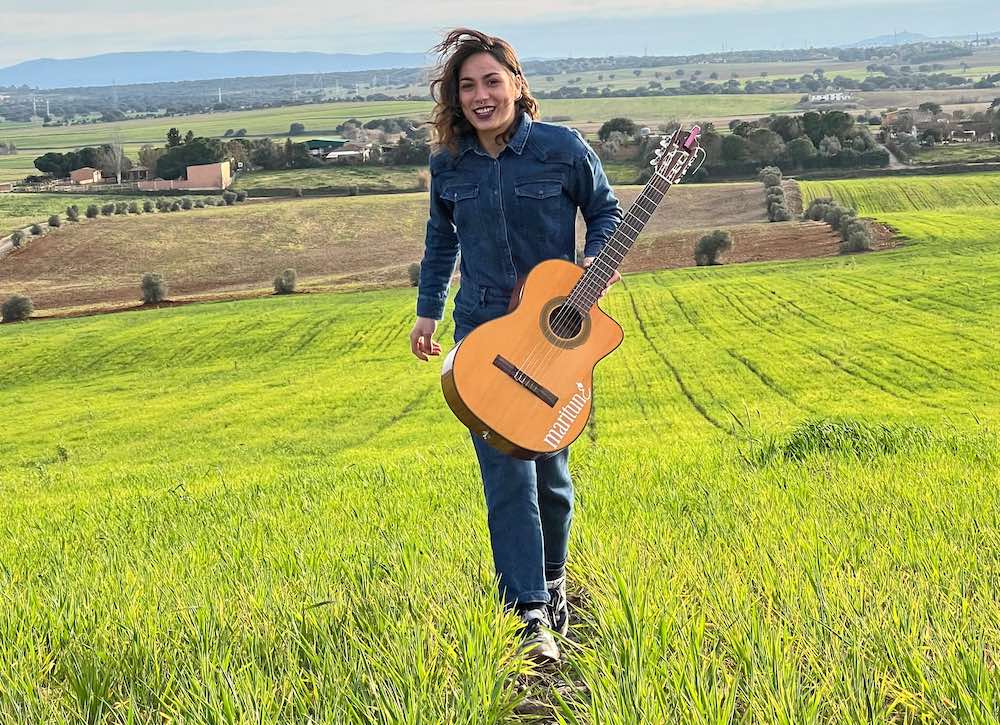 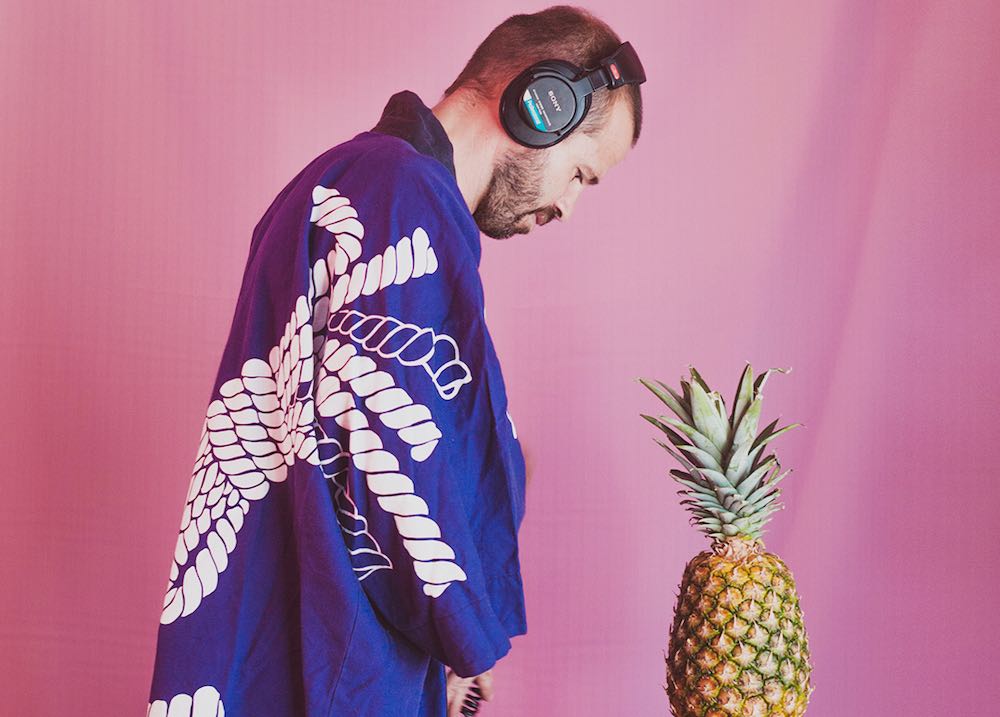 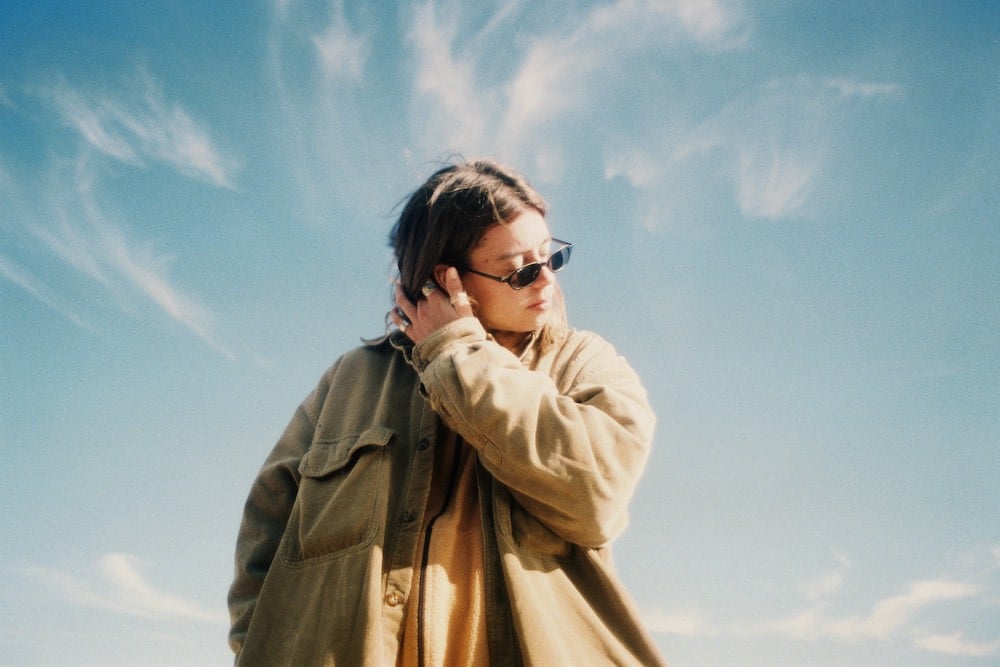 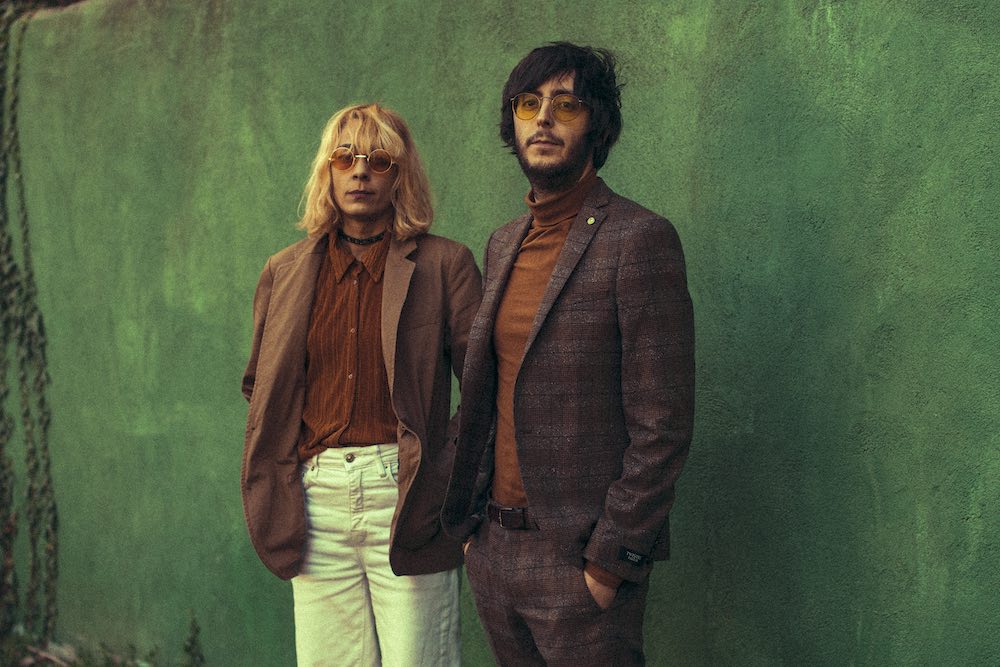 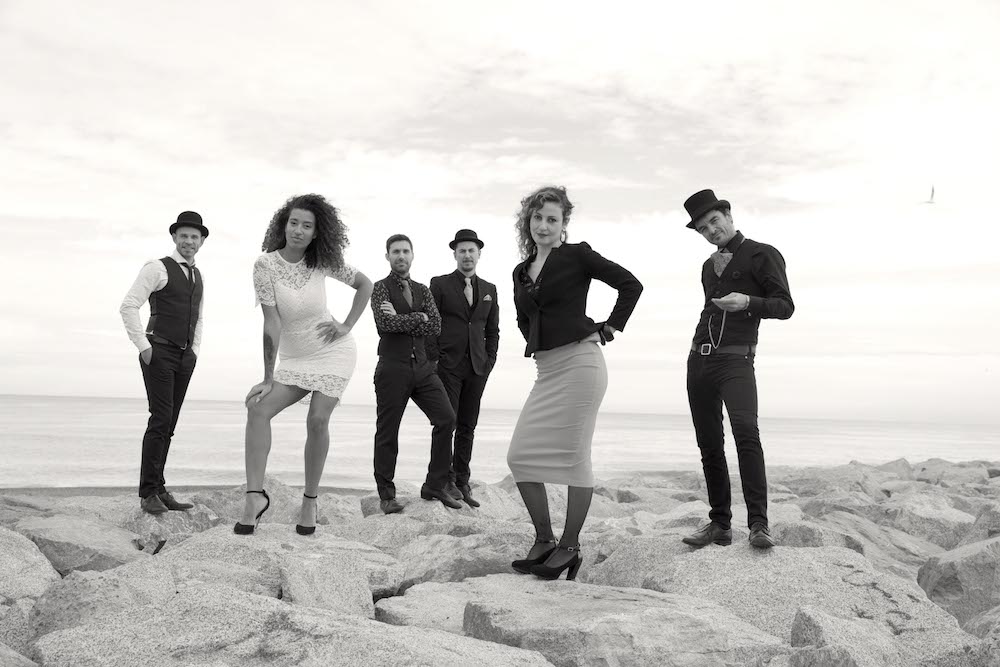 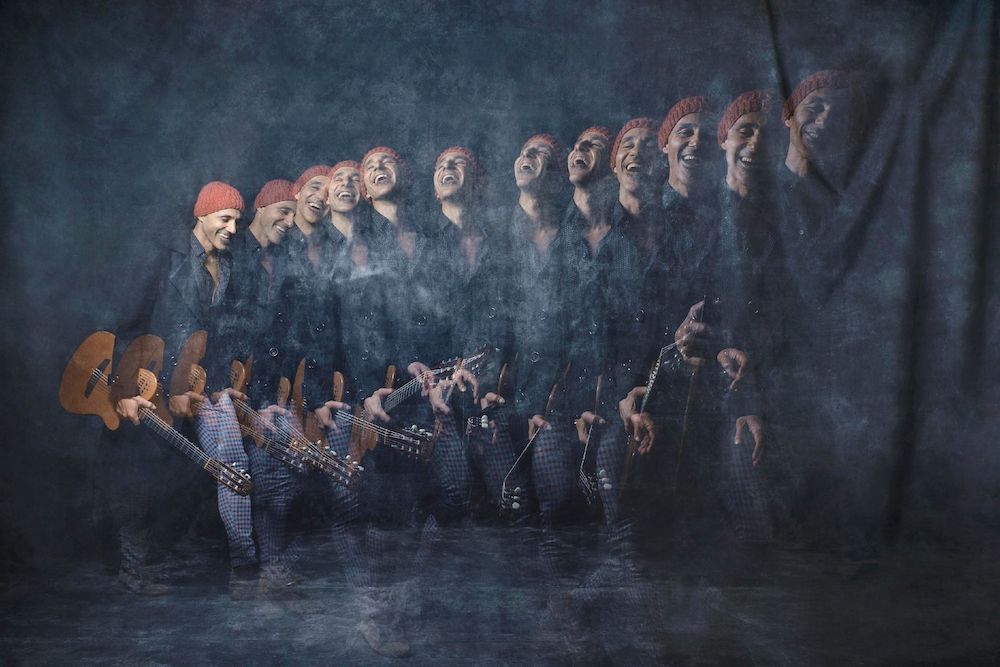 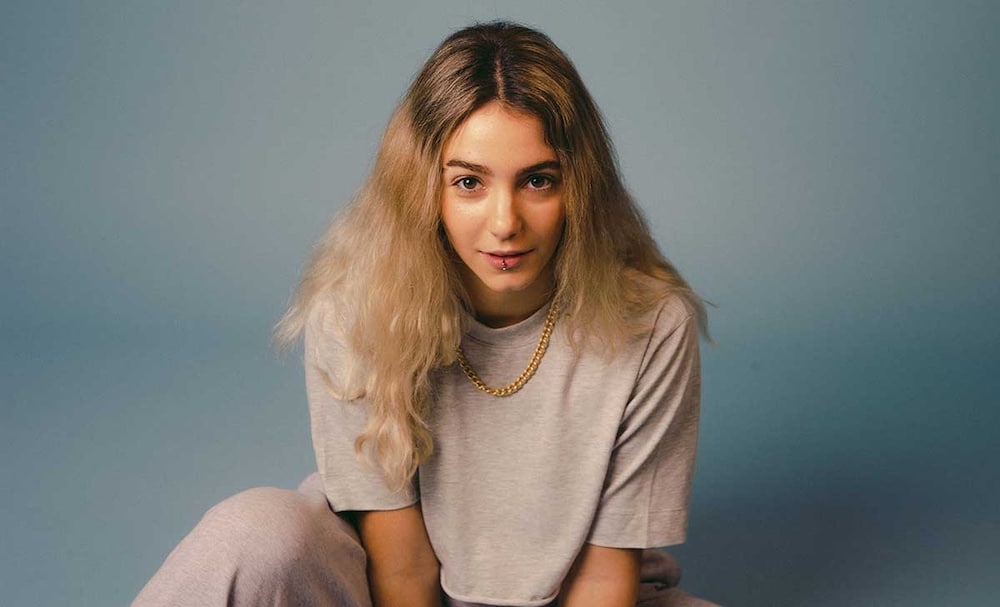 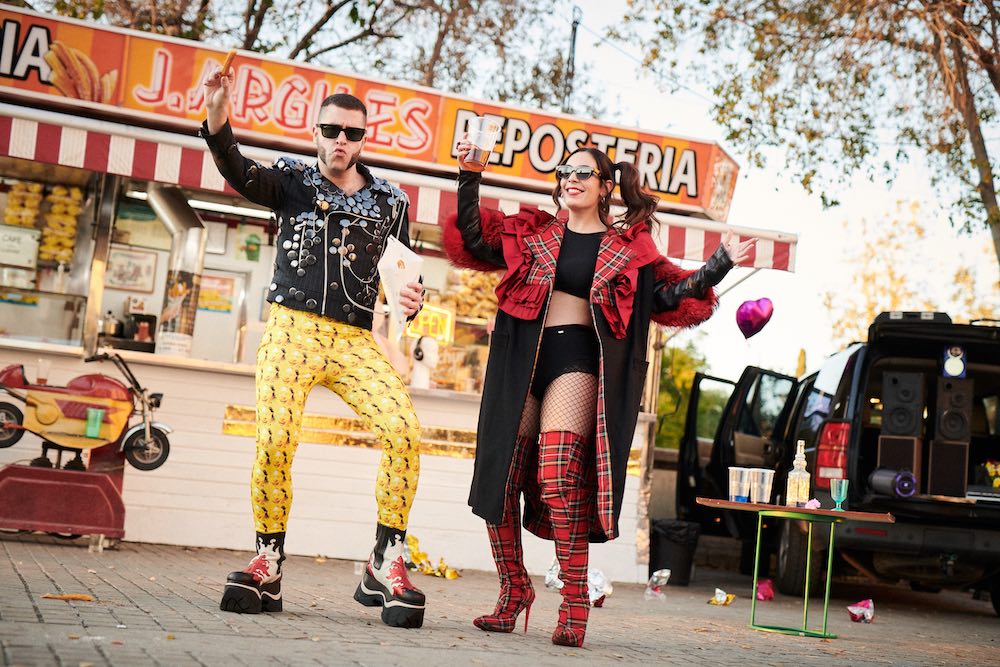