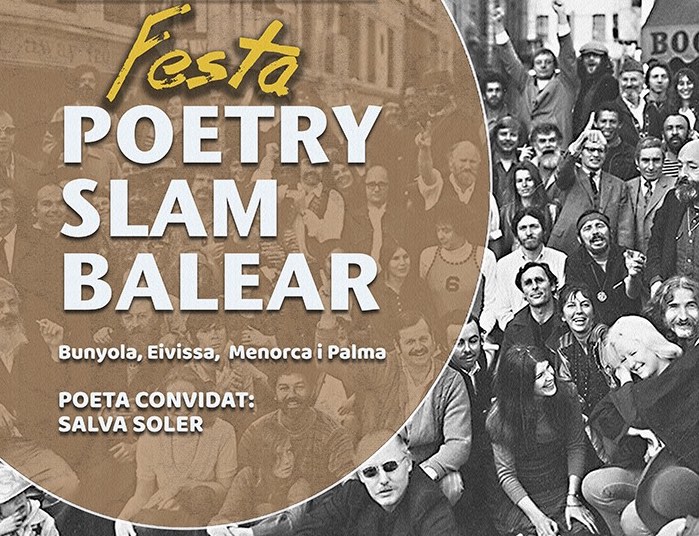 On 25th May, at 9 pm, at Es Claustre of Maó, the most voted slammers from Bunyola, Ibiza, Menorca and Palma will be awaiting you in a contest where their voice and body are going to be their only weapons allowed.

They will count on just three minutes to conquer the best jury: the audience from Es Claustre. But they won’t have carte blanche for everything: the poems must be originals and the slammers can’t wear any costumes or attrezzo.

The guest of honour of this Festa Poetry Slam Balear is going to be Salva Soler (Barcelona, 1976). Winner of the Spanish Poetry Slam Championship and the bronze medal of the World Poetry Slam Championship in 2015, he is one of the best international examples of scenic poetry and spoken word. He has performed and carry out with poetry workshops in 12 countries (the United States, Belgium, Mexico, England, France, Italy, Canada, Holland, Estonia, Czech Republic and Portugal) and also all around Spain.

His most remarkable performances have taken place at the European Parlament (Brussels, 2016), the Casa del lago (Mexico City, 2017), the Poetry Slam Philadelphia USA (2017), the Casa de la Cultura Maisonneuve in Montreal (Canada, 2017), the FLUPP Festival in Rio de Janeiro (Brasil, 2015) or his masterclass and recital at the Bryn Mawr College (Pennsylvania, the United States, 2017) and at the Kosmopolis Festival at CCCB (Barcelona, 2015).

Pay What You Want 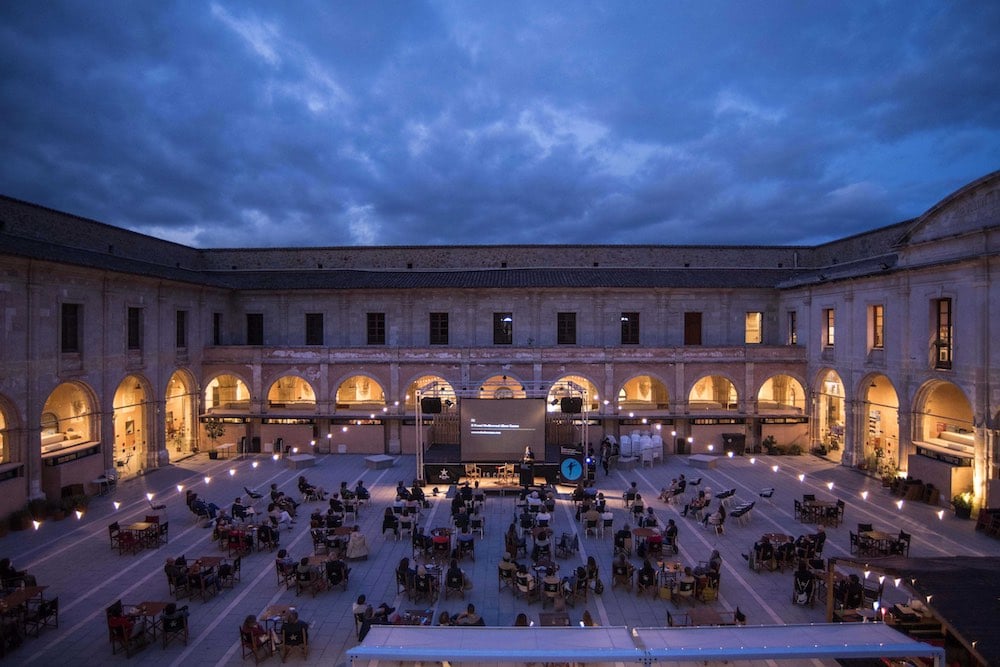 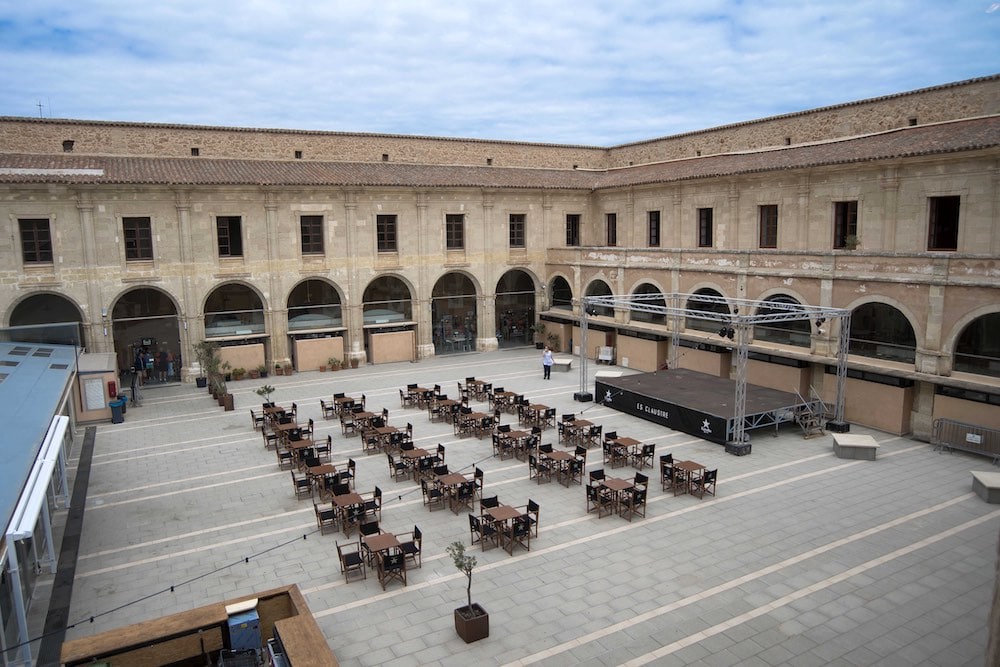 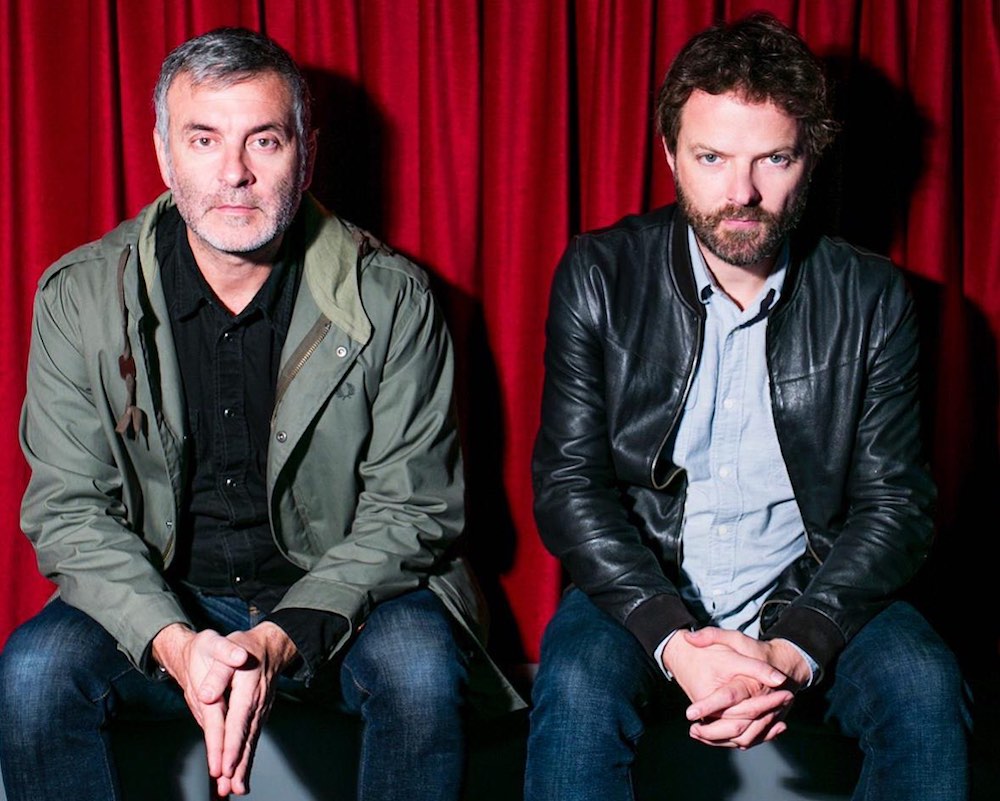 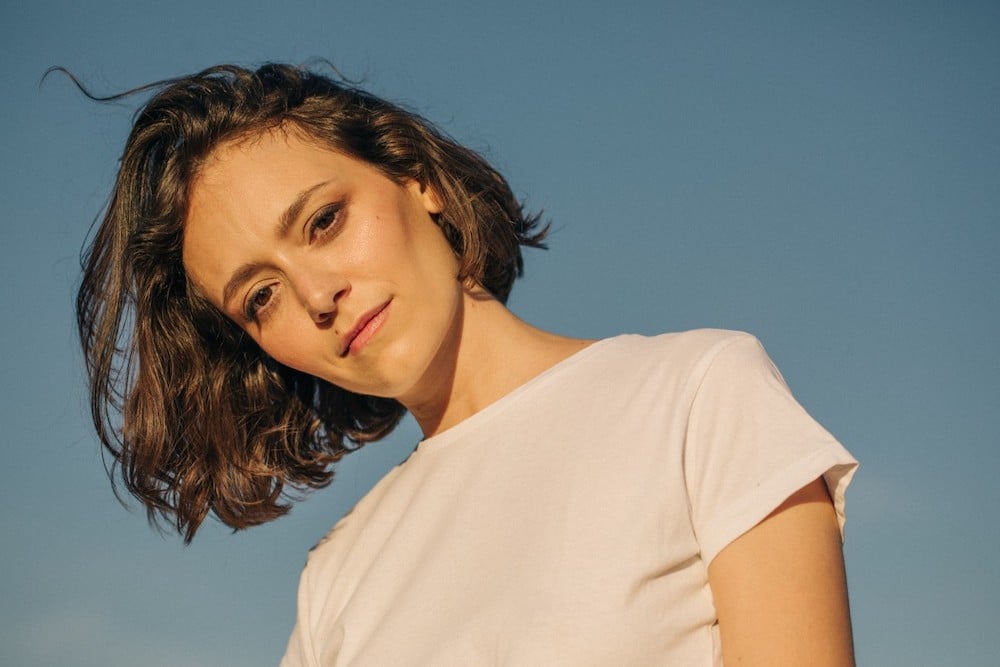 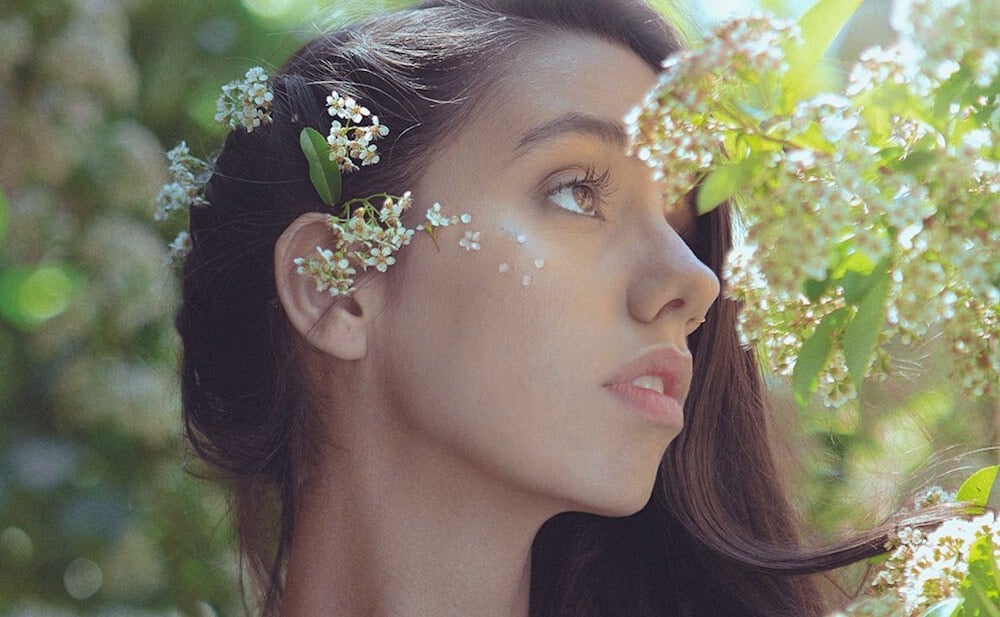 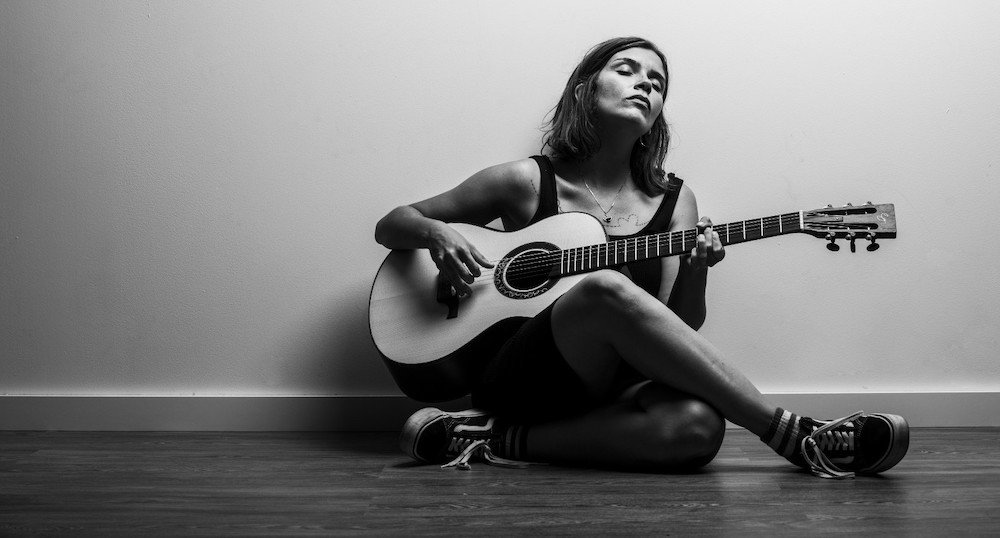 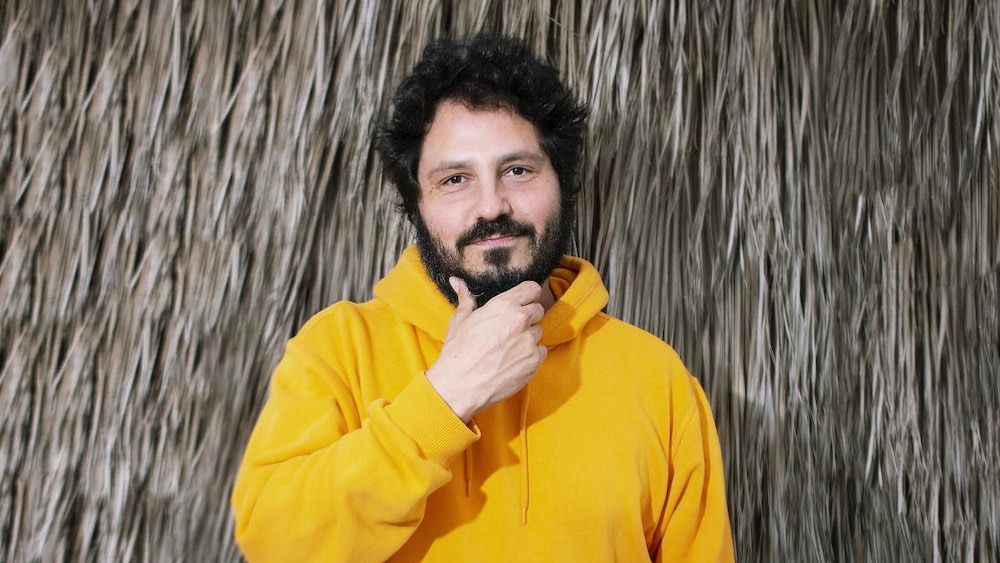